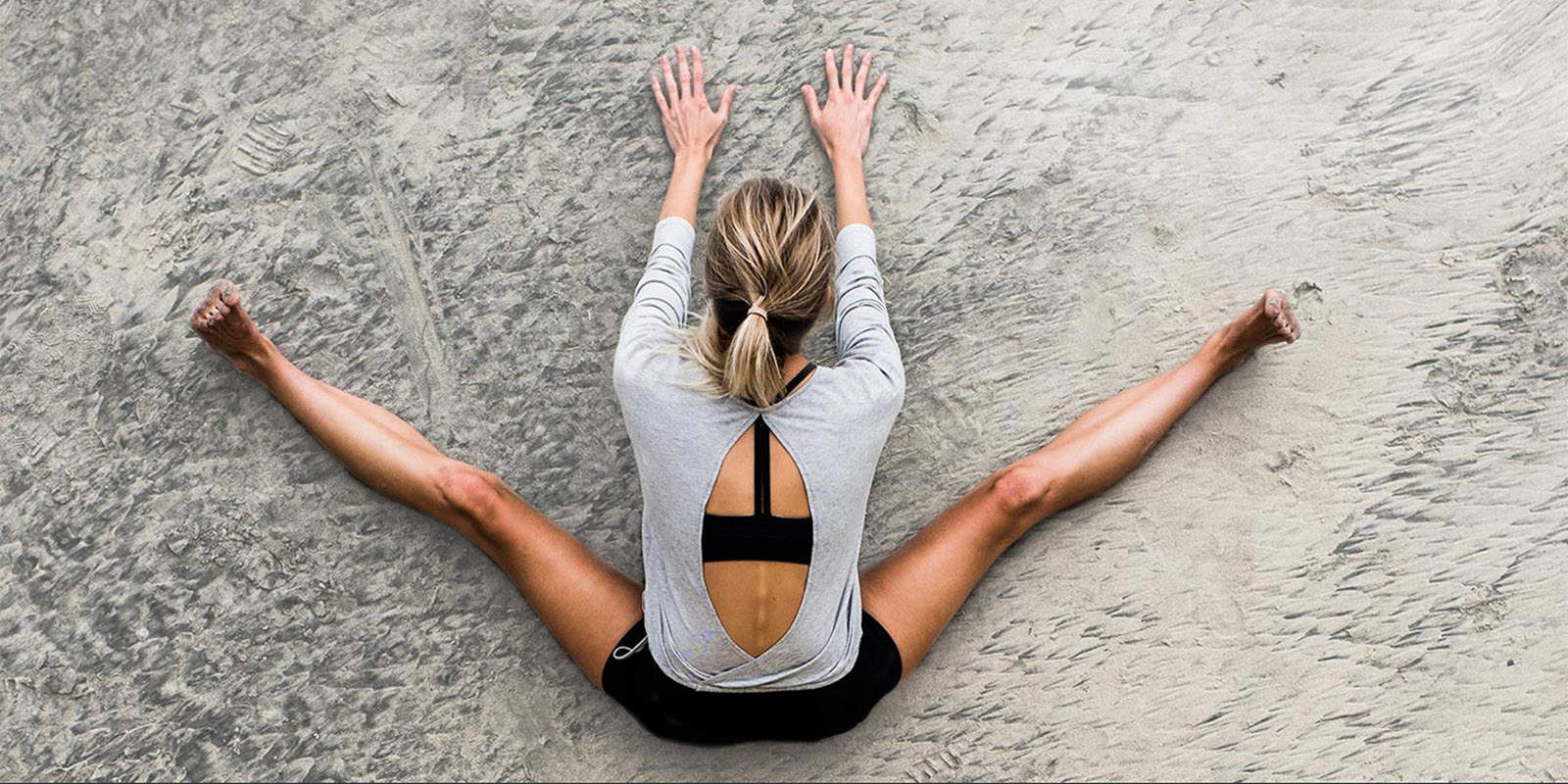 The Overview
Through the development and widespread sale of a single mat, The Black Mat, Manduka elevated the performance of yoga’s most prominent teachers and first-timers alike, becoming a core contributor to the rise of yoga in America. As yoga expanded, so did its line of hard goods, with a number of breakout successes and dominance in yoga studios around the world. However, yoga was moving to the main stage of western culture, and with that shift came an influx of the largest athletic brands in the world. What was once a niche lifestyle, had entered mainstream athletics and fashion.

Manduka retained all its authenticity, all its cache among enthusiasts, but lacked the modern multi-channel strategies, tools and organization to compete and win the hearts and minds of yoga’s rapidly expanding community. In the midst of a private equity acquisition and launch of a new apparel line, we were brought on to help guide the organization into its future state.

Impact
Manduka is a privately held company and does not publicly disclose performance data. However, Sky Meltzer, Manduka’s  CEO at the time of the project, had this to say:

“For over a year the FSG team was an integral part of the Manduka team, helping us through a massive transition as we reorganized to drive continued growth in Yoga’s incredibly competitive modern environment. They were more a part of our team than consultants, which is exactly what we needed as we navigated a massive amount of change. I don’t know that we could have gotten through it without them, or at least not with the sales performance we saw and the successful elevation of our digital strategy as we launched our apparel line.”