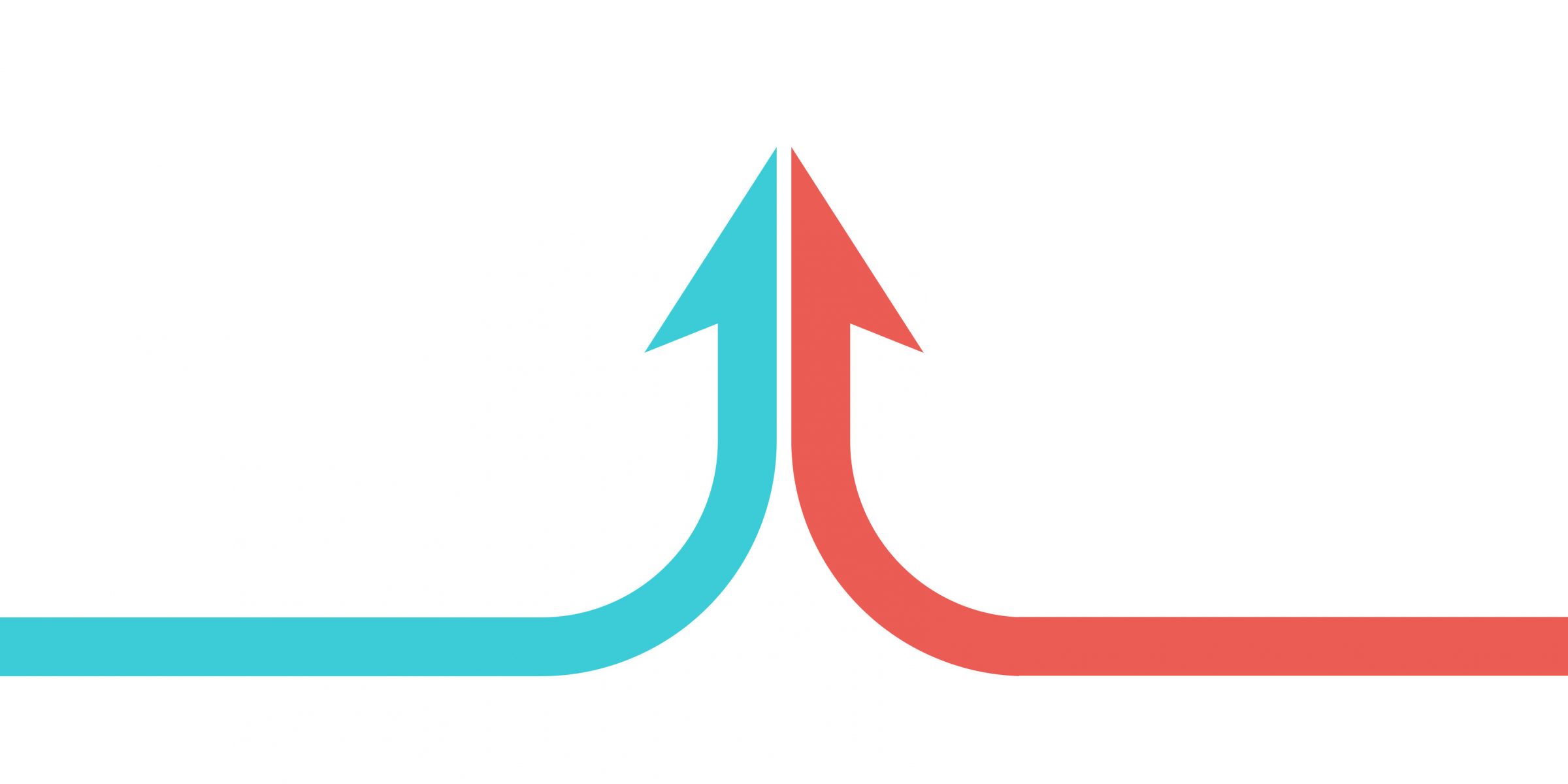 In-Short
How an organization makes decisions shapes the culture, the brand and its ability to scale. The greatest potential for growth and impact comes from disaggregated decision making that remains aligned to the principles and values that define the brand.

Are teams trained to make decisions?
Is there a decision-making process?
Are there guidelines to follow?
Are decisions based on data or personal opinion?
Who gets to decide?

If employees stick around, they become indoctrinated in the principles and values of that founder (the benevolent dictator). As the company scales, those employees can anticipate the founder’s decisions and make small to medium-sized decisions on her behalf. This is the tribal state, where there is still strong leadership, but decision-making becomes disaggregated.

Then something happens. A threshold is crossed. It can be caused by high turnover or fast growth or changes in leadership; but at some point, if a company continues to grow or sticks around long enough, the tribal structure breaks down. The principles and values which once guided decision-making become diluted.

This dystopian, post-benevolent dictatorship, post-tribal, “opinionocracy” is avoided by codifying the principles and values of the founder into decision making tools. The organization can then be trained to use these tools in every decision it makes.

As decision after decision after decision is made using these tools, the people, processes and systems begin to align with the principles and values of the brand. With consistency and time, the benevolent dictatorship, tribe or opinionocracy transforms into an organism: A scalable singular entity, with a collective intelligence, cable of decentralized decision-making and growth.

Posted on May 9, 2019byMatt Levinthal

← Hell-Free Decisions
Simply Be Human. Be A Kid. →