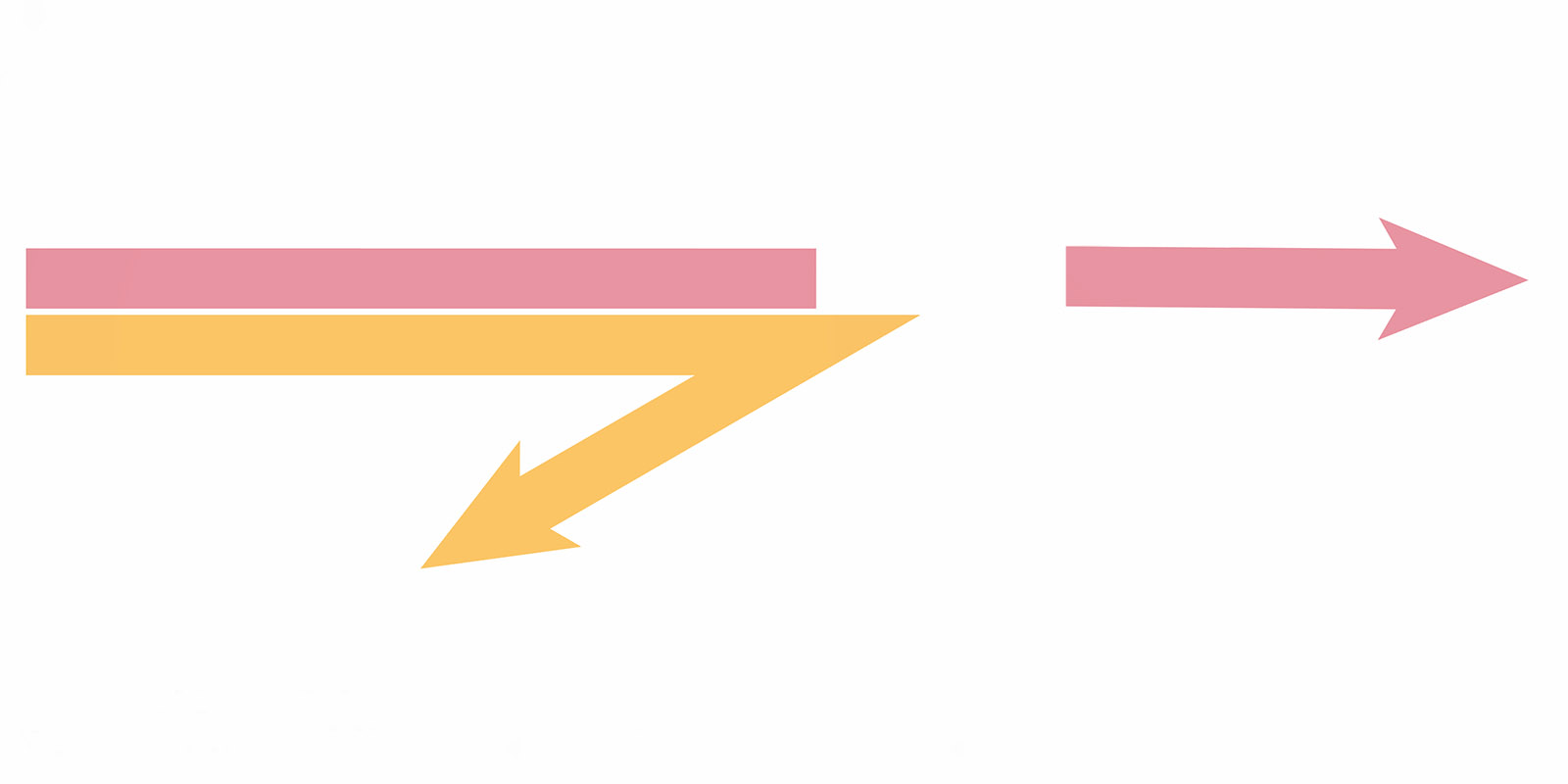 Are We Pivoting or Leaping?

In-Short
To physically pivot, we require a fixed anchor point. To leap requires complete freedom of movement. Both initiate change and may unlock growth, but each has drastically different requirements. So, are we pivoting or actually leaping?

The same is true when strategically approaching our business. If we feel we are in the right place but need to adjust our approach –or we have a desire to explore the world that surrounds us– we pivot.

When I started to work in publishing while I was a photographer, that was a pivot: I was still in the ski industry; I was still working with the same companies and people; I was still telling stories; I just became more involved with the distribution of those stories.

When I jumped from publishing and photojournalism in the ski industry to a creative agency in San Francisco, I leaped­ –both literally and figuratively: I moved from Lake Tahoe to the Bay Area; I transitioned into a completely new field; and I was now working in entirely new industries.

Both transitions were powerful ones for me.
Both opened my eyes to the larger world around me.
Both opened up new opportunities.
Both were challenging.
Both required the development of new skills.
Both increased my income.
Both came with an enormous amount of change to my way of life.
Both endeavors ultimately failed, although I would do them both over again… only differently.
But one was a pivot and one was a leap; two drastically different actions.

Pivots are easier movements than leaps, they carry less risk because there is less change and fewer unknowns. Leaps have the potential of creating a greater impact and doing so faster, because the movement is larger and often sudden.

Two fundamentally different paths with very different requirements. The word pivot gets thrown around a lot. There’s nothing wrong with pivoting, as long as we don’t think we’re pivoting when we are actually leaping and vise versa.